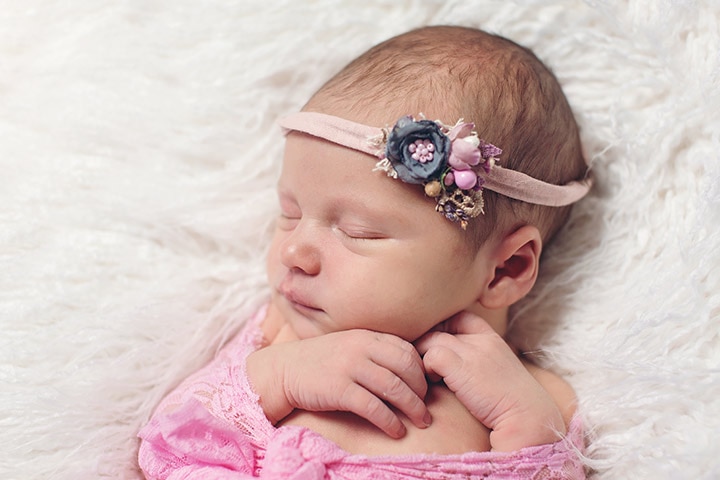 Picking out a name for your baby can be difficult. As a new parent, you may be boggled with responsibilities. Yet, every parent looks forward to naming their precious newborn. Congratulations if you have been blessed with a baby girl. To make your life easier, we put together some beautiful girl names that aren’t overused.

The name has multicultural origins. It has different meanings in different languages. In Arabic, it means ‘delicate’, whereas, in French, it means ‘noble’. It is also a popular name with Celtic and Armenian roots.

Anya is a beautiful Sanskrit word that means ‘inexhaustible’. In Russian, it means ‘favor’ or ‘grace’.

Augustine, a good name for both girls and boys, is derived from August, which stands for ‘venerated’ in Latin. It is also the name of a Christian saint and philosopher, St. Augustine of Hippo.

Alisha has European origins. In Old German, it means ‘noble’ and ‘truth’ in French. It is also a beautiful Indian name.

A beautiful Sanskrit word for the tree that Buddha attained enlightenment under. It also symbolizes the awakening of the mind. 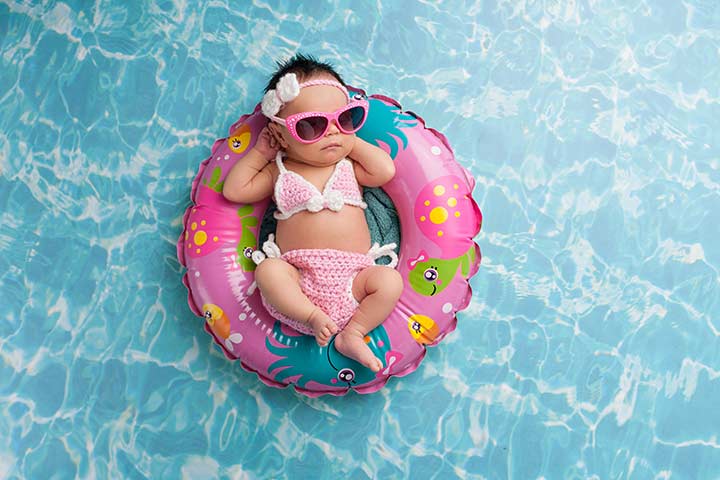 The name Cynthia has Greek origins. According to Greek Mythology, Cynthia is the goddess of the moon.

In Greek, Elina stands for bright light. However, the Indian meaning of this beautiful girl’s name is ‘smart’.

Frida has European origins. It stands for ‘peace’. A bearer of this name was the famous painter, Frida Kahlo.

Though it has Hebrew and Greek origins, it is more prevalent in Italian-speaking countries. The translation of this Giovanna is “God is gracious”. 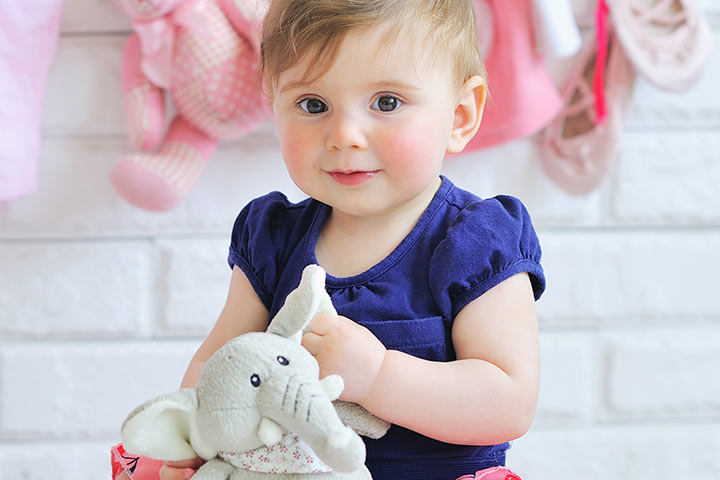 Common in English speaking countries such as America, and has connotations pointing towards “Hay woods”.

Ivanna is a Russian name with Hebrew origins. Like Giovanna, Ivanna means, “God is gracious”.

The chances are you might think of the flower when you hear the word ‘Jasmine’. Or you might even think of Princess Jasmine from Disney’s Aladdin. Either way, it’s beautiful.

Katarina is a Croatian name with the meaning ‘pure’. It is a variation of the name Katrina.

Leah is a beautiful name that is traced back to the Old Testament of the Bible. In some countries, the name is spelled differently, like Lia or Lea.

Mercy is an English word that means compassion. It represents virtue and sounds beautiful. 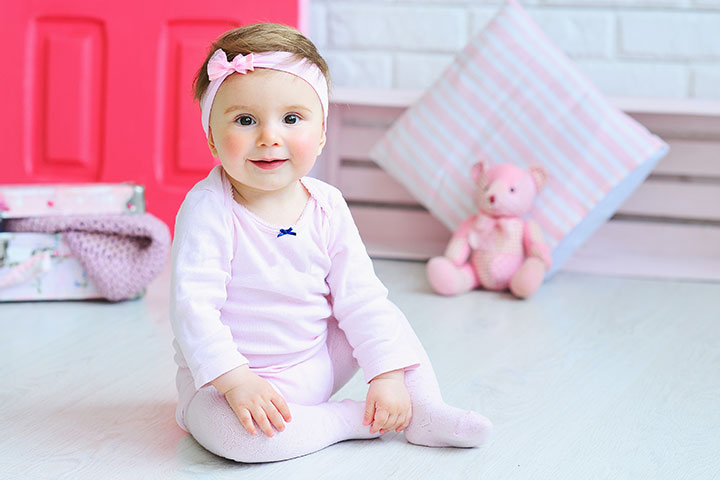 The name Nilofer means Lotus in Urdu. There’s a nice ring to it, and there is no denying that.

Omisha is derived from Hindi. In Hindu mythology, Omisha is the Goddess of Birth and Death.

Imagine naming your baby girl after the precious gem. It is an English name that is strangely not widely used.

The etymology of the name is still under debate, but there is no debate about how beautiful it would sound to call your daughter Roselyn.

Serena is derived from the English word ‘serene’ which means ‘calm’. The world needs more women named Serena, and you know it. 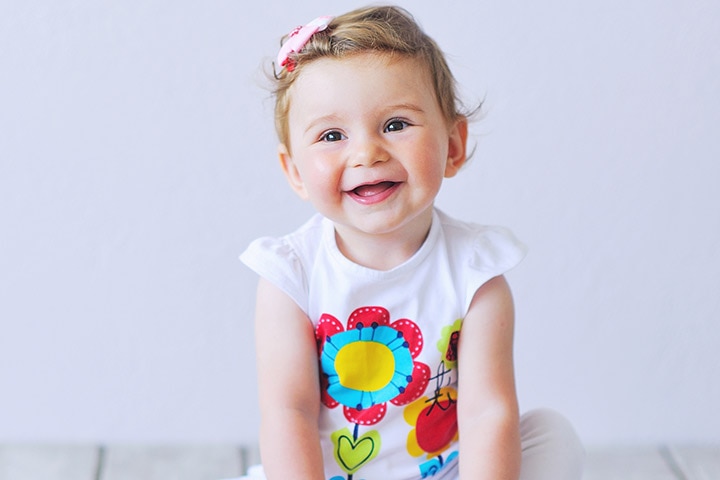 In India, the word ‘tara’ means star. ‘Tara’ is a powerful Goddess in the Buddhist Pantheon.

The word refers to the ancient Hindu scriptures containing limitless knowledge. The word is therefore considered synonymous with knowledge.

In Arabic, Wafa stands for faithful. It is a beautiful, disyllabic name with a religious connotation.

Yasmin is a derivative of the name ‘Jasmine,’ which is beautiful in itself. Yasmin has Persian origins and sounds impressively native.

In Arabic and Urdu, Zoha stands for ‘light’. Rightly stands for the light your little girl can bring into your life.

You are beyond lucky to be able to see your baby girl grow up. She will change your life in many good ways. Make sure you give her a name that is worthy of her. What name did you choose for your baby girl? Let us know in the comments!