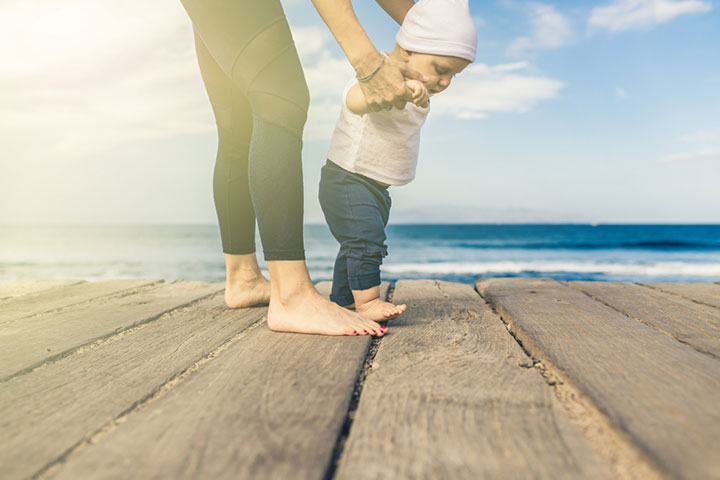 The arrival of a baby brings a lot of joy and happiness in a couple’s life. No matter how stressed or sleep-deprived the parents become thereafter, one look at their baby makes it vanish in a jiffy. As parents, we do everything to ensure the well-being of our precious little one. However, if there is one thing that can dampen our spirits, it is probably the constant comparisons and reminders about our baby’s milestones.

Each baby is different and so is their pace of reaching their milestones. I always had this in mind when I gave birth to my son. Soon after he was born, my delivery room doctor exclaimed that she had not expected to find a baby as tall as my son. Needless to say, this was just the start! 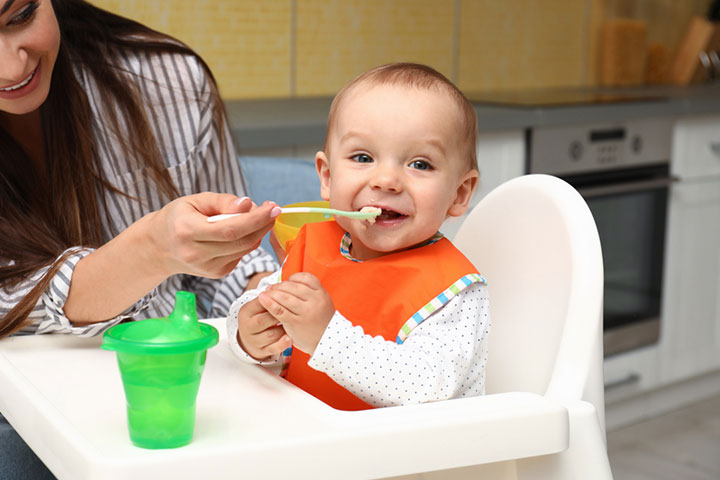 My siblings had daughters, but my co-sister (husband’s brother’s wife) had two sons before I conceived. No wonder then, she considered herself an expert in this area. My son had hardly completed his 4th month and she was already questioning me why he wasn’t on solids. “My son had started eating biscuits dipped in milk by the time he was 3 months old,” she’d say. But I wanted to start my son on solids only when he was ready for it. My son suffered from constipation and I didn’t want to start solids until that got resolved. I had also checked with my doctor and he found no reason to worry about my son. He had advised me that as long as he was active and sleeping well, I could start him on solids after 4 months of age. 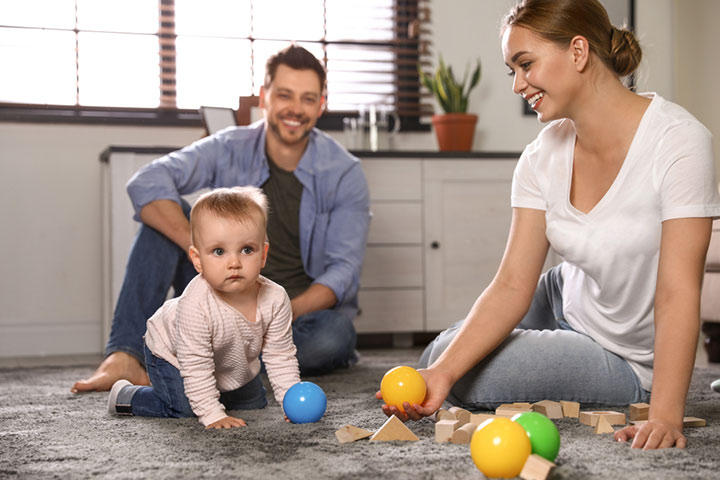 It was a similar situation when it came to crawling. My son hardly crawled. Again, I was given dime-a-dozen advises including putting him in a walker. But I was totally against doing so. I wanted my son to learn to crawl and walk at his natural pace. In my opinion, a mother needs to literally be on her toes the moment babies begin to crawl or walk. With only the two of us at home, I was scared with the thought of him toppling down the stairs in a walker if I looked away for a moment. Yet, many relatives and well-meaning friends kept questioning me if everything was fine with him. And yes, out came the comparisons too – quite obviously. “Mera beta toh 6 mahine se hi crawl karne lag gaya tha!” “Aisha toh 8 mahine mei thoda chalne lagi thi!” By now, I had learned to ignore such comparisons. The best part was that my son never crawled, probably he hated it. Rather, he directly learned to take baby steps by the time he celebrated his first birthday! It was a similar story with my son’s first tooth. Most parents I knew bragged that their children got their first teeth while they were still breastfeeding. Now, as we all know, children can breastfeed up to two years and most of them can get their first set of teeth by then! So much for bragging! Anyways, coming to my son, he eventually got his first tooth when he was 7 months old.

So far, I was clearly satisfied by all the milestones my son achieved. By now, I was also familiar with his pace. I was glad to witness him achieve these milestones. Of course, the comparisons never seized. At times it affected my husband too. And when it got beyond a certain point, we would consult our doctor. The pediatrician was always patient and reassuring. On one occasion, he even explained the growth chart to us. This made us confident of our son’s growth milestones. 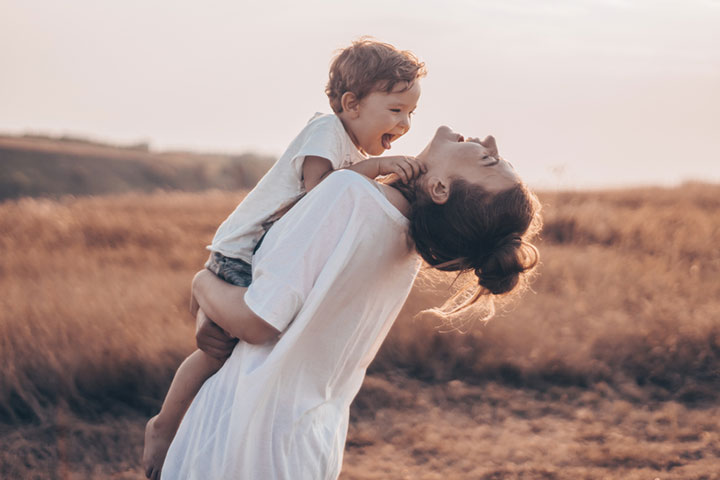 With the worry off our minds, we were able to better focus on our son’s upbringing. Eventually, I came to realize that the birth of a baby also gives birth to parents. We learn and evolve along the way. Comparisons too are part of this journey. But let them not overwhelm you and take your focus away from the well-being of your child. And when in doubt, always consult an expert (read: pediatrician) instead of letting your child undergo any sort of stress. The rest will fall in place naturally!