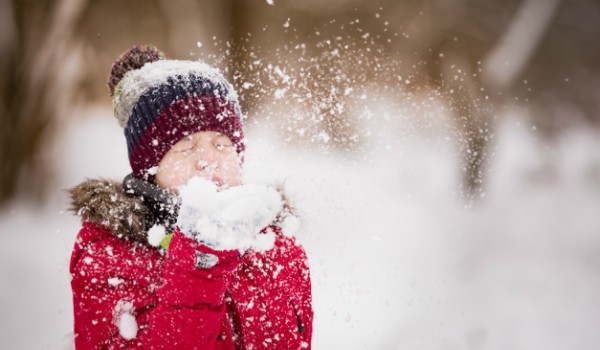 They suggest the rising seas could be halted by turning West Antarctica, one of the last undisturbed places on Earth, into an industrial snow complex, complete with a sophisticated distribution system.

An estimated 12,000 high-performance wind turbines could be used to generate the 145 Gigawatts of power (one Gigawatt supplies the energy for about 750,000 US homes) needed to lift Antarctic ocean water to heights of, on average, 640 metres, heat it, desalinate it and then spray it over 52,000 square kilometres of the West Antarctic ice sheet in the form of artificial snow, at the rate of several hundred billion tonnes a year, for decades.

Such action could slow or halt the apparently-inevitable collapse of the ice sheet: were this to melt entirely – and right now it is melting at the rate of 361 billion tonnes a year – the world’s oceans would rise by 3.3 metres.

“The fundamental trade-off is whether we as humanity want to sacrifice Antarctica to save the currently inhabited coastal regions and cultural heritage that we have built and are building on our shores,” said Anders Levermann of the Potsdam Institute for Climate Impact Research.

The Potsdam scientists report in the journal Science Advances that their simulations of ice loss from West Antarctica and the measures needed to halt such loss are not an alternative to other steps. Their calculations would be valid “only under a simultaneous drastic reduction” of the global carbon dioxide emissions that drive global heating, and sea level rise, in the first place.

That is, the world would need to abandon fossil fuels, agree to switch to renewable energy, and then use that renewable energy to in effect destroy the Antarctic’s unique ecosystem but save the great cities of the world from the advancing waves later in this millennium.

The researchers acknowledge that the solution is somewhere between impractical and impossible (in their words, it would have to be undertaken “under the difficult circumstances of the Antarctic climate”). But the mere fact that they could write such a proposal is itself an indicator of the accelerating seriousness of the planetary predicament.

In Paris in 2015, 195 nations agreed to take steps to limit global temperature rise to “well below” 2°C above the level that obtained for most of human history. Such steps for the most part have yet to be taken.

Carbon dioxide emissions are increasing, the Arctic ice cap is diminishing, the oceans are warming and the loss of ice in Antarctica is increasing.

By 2100, on present trends, the world will be at least 3°C above the historic average.

“The apparent absurdity of the endeavour to let it snow in Antarctica to stop an ice instability reflects the breathtaking dimension of the sea level problem,” Professor Levermann said.

“Yet as scientists we feel it is our duty to inform society about each and every potential option to counter the problems ahead.