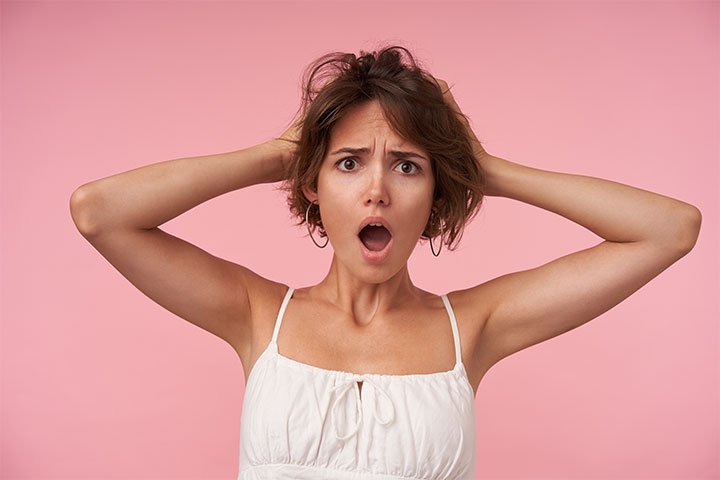 Facts about childbirth, anyone? And the usual response would be ‘No, thanks.’ Remember when Chandler stumbled upon the birthing video and swore that was the worst thing he had ever seen in his life? When it comes to childbirth and labor, we want to stay far away from it even if we might be giving birth at some point. But these facts about childbirth are not only shocking but fun as well. Yes, FUN! We bet the 9 facts we are about to tell you is sure to leave you craving for more.

1. The Fastest Labor Ever Was 2 Minutes Long 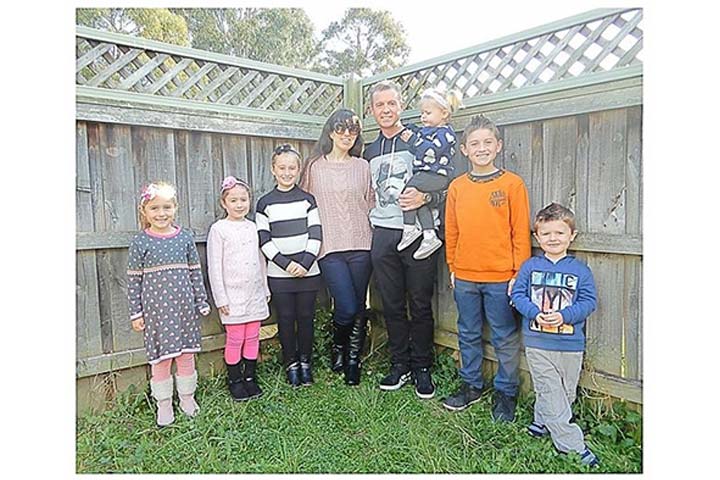 Meet the queen of fast labors, Mary Gorgens who gave birth to her son in 2 minutes (1). The Australian mom felt her son’s head crowning and gave birth to him 2 minutes later. Mary, who is a mom to 6 kids, had to clock in just 5 hours between each birth. The longest labor she had to endure was 90 minutes. Well, lucky for her!

2. On The Other Hand, The Longest Labor Lasted An Incredible 75 Days

No, your eyes didn’t deceive you. You read it right. Joanna Krzysztonek was an expectant mum with triplets when she started having contractions at 21 weeks of pregnancy (2). Her first baby was born premature and couldn’t survive. If she had continued the labor, it was likely that her two babies would suffer the same fate. That is when the doctors decided to delay the labor by giving her some medications and tilting her bed at a 30-degree angle. What’s more? She stayed upside down in the hospital bed for almost two and a half months to save her other two babies.

3. You Can Experience Orgasm While Giving Birth

Orgasmic births are a real thing! It may not be exactly like during intercourse but women can achieve pleasure and ecstasy while giving birth (3). What a fascinating body we have indeed!

4. The Netherlands Is The Home Birth Capital Of Europe 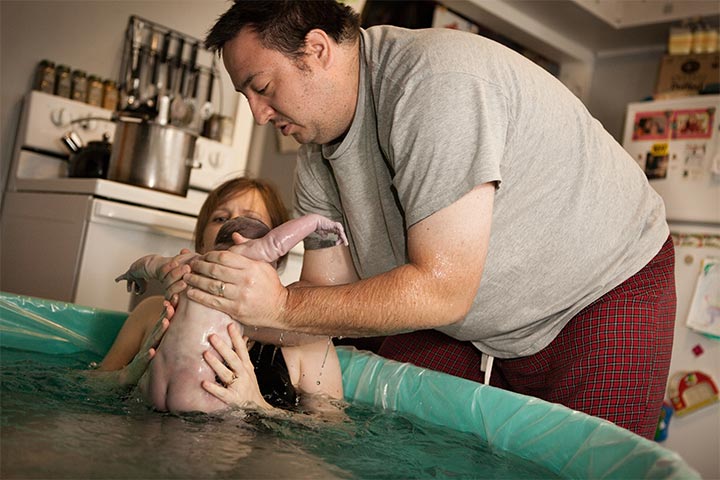 The Netherlands is known as the home birth capital of Europe. But there is a decline in the number of home births in the country. People are opting out of home birth or choosing a different option as they feel it is too risky (4).

Talking about labor pain was a taboo in the early days. But thanks to Queen Victoria, her sudden stint definitely helped normalize the whole thing. The Queen apparently inhaled chloroform while birthing her eighth son, Prince Leopold, in 1853 (5). John Snow, who was a great physician of his time, was hugely criticized for administering chloroform by a leading medical journal.

6. The First Successful C-section Was Way Back In 1500 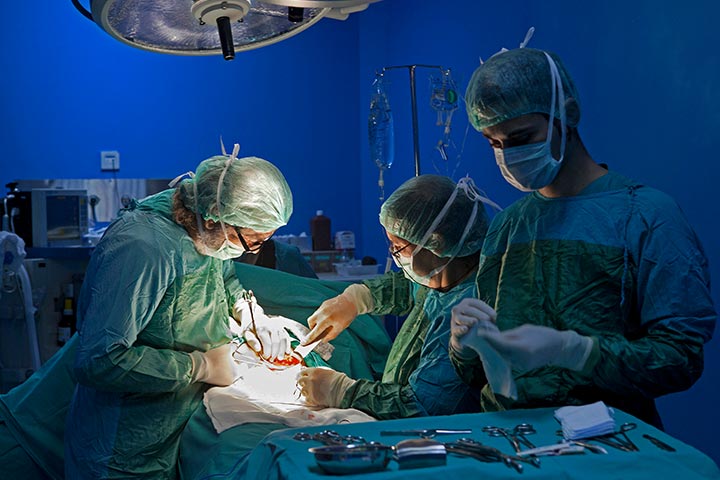 Until the 1500s C-sections were mainly done to deliver the baby when the mother was already dead or dying. In 1500, a woman went into labor which lasted for a couple of days when her husband decided to perform the C-section (6). The man who was a sow-gelder succeeded because he was familiar with anatomy.

7. During The Renaissance, Women Wrote Their Wills After Becoming Pregnant

What would you do when you confirm the news of your pregnancy? Writing a will surely won’t be one of them. But because childbirth was a risky business during those times and there was a high risk of dying, women wrote their wills once they learned about their pregnancy (7). 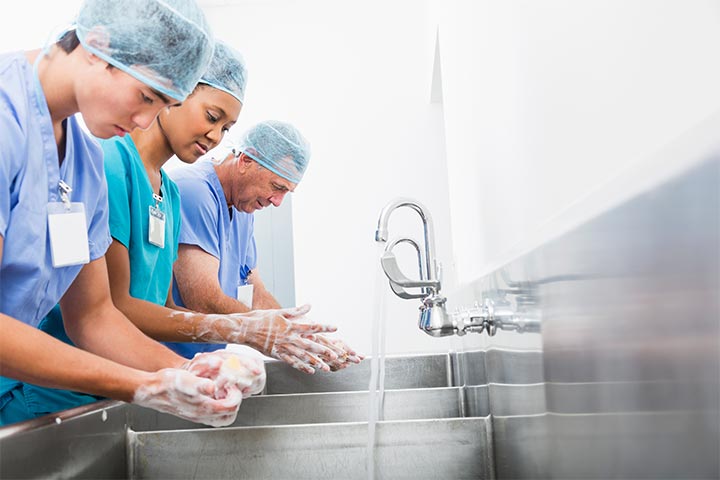 In the 19th century, Austrian women were dying of infections after giving birth. It was Dr. Ignaz Semmelweis who discovered that it was because student doctors were directly going to the maternity ward after dealing with cadavers without washing their hands. With Semmelweis’ discovery, the death toll reduced drastically once he made it mandatory for all student doctors to wash their hands before entering the maternity ward (8).

9. In The Middle Ages, Women Baked Groaning Cakes When They Were In Labor

Women were expected to make these cakes while they were “groaning” in labor. Women had to act as hostess and serve the cake to the guests, but it was also believed to help speed along the labor process (9).

Which of these facts did you find as the most shocking and bizarre? Let us know in the comment section below.