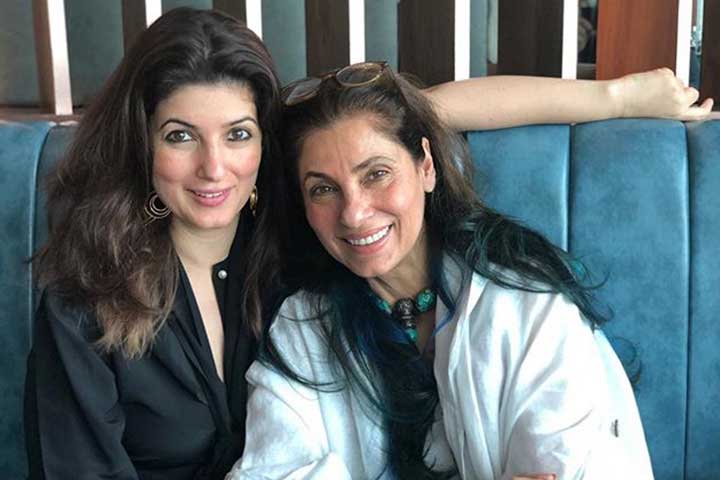 From Aishwarya Rai Bachchan to Kareena Kapoor Khan, becoming a mother in their mid-thirties or later has become quite the norm for Bollywood stars. There are a few actors, however, who chose to become a mother early in their twenties. Here are the names of nine celebrities who embraced motherhood at the peak of their careers: 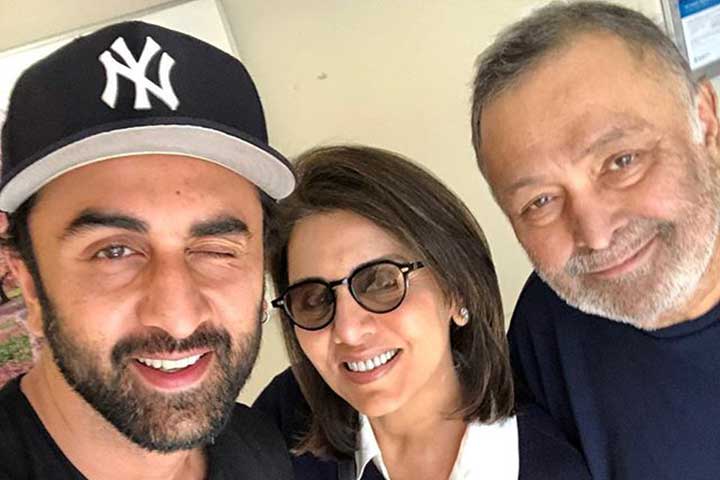 Neetu Singh started her career in Bollywood at the age of 13 to stellar success. A celebrated couple of Bollywood in the 70s, the engagement and marriage of Rishi Kapoor and Neetu Singh drew much attention from the industry and the fans alike. The couple tied the knot in 1980 and soon welcomed their firstborn, Riddhima Kapoor. Bollywood’s present-day sensation, Ranbir Kapoor, was born two years later when Neetu was still in her twenties. 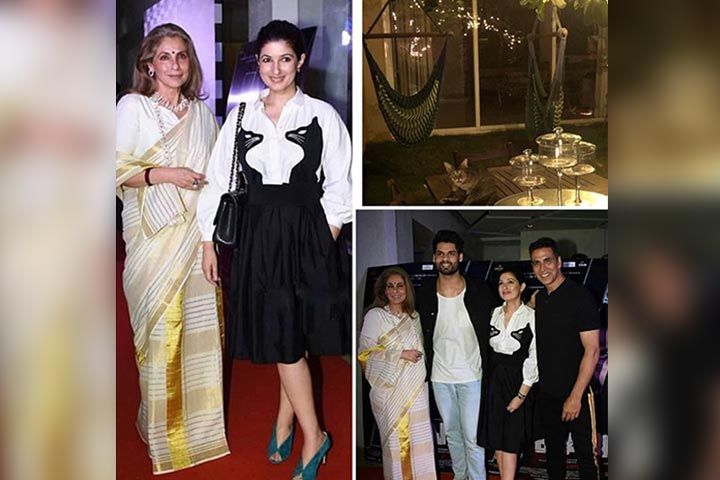 Dimple Kapadia started her career as a lead actor and received instant success when she was just 16. She retired from acting in the same year, after her marriage to Bollywood actor, Rajesh Khanna who was then 31 years old. Twinkle Khanna, their firstborn and the future Bollywood celebrity turned writer, was born in 1973 when she was quite young. She returned to acting years later in 1984. 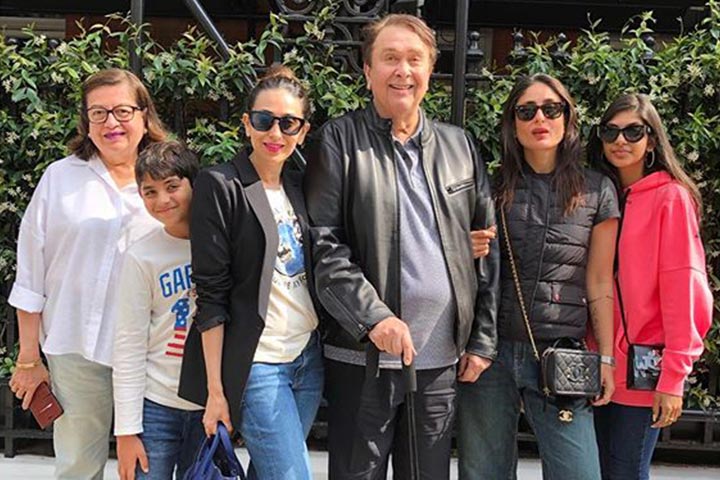 Babita, nee Babita Shivdasani, came into the Bollywood film industry in 1966 with her debut film Dus Lakh. Of Sindhi and British descent, she got married to Randhir Kapoor, her co-star in the movies, Kal Aaj Aur Kal and Jeet in 1971, and left her career. They welcomed their first daughter Karisma Kapoor when she was 26 years old, and Kareena Kapoor a few years later. Both their daughters went on to establish acting careers in Bollywood. 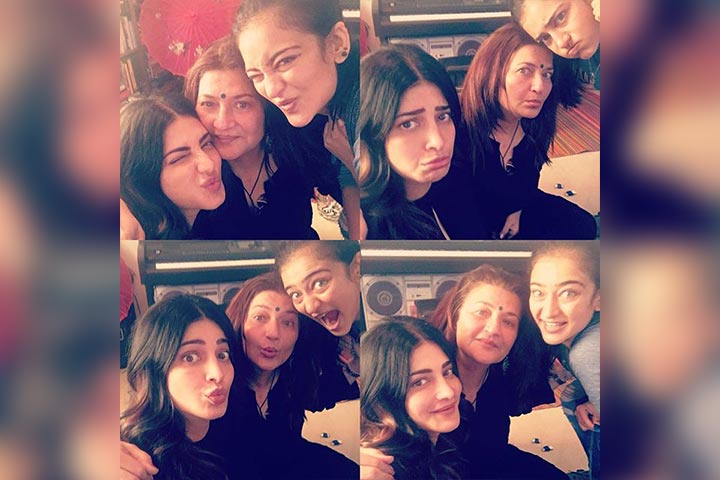 Sarika started her career as a child artist when she was 5. She had a successful career in acting that fetched her a national award for best actress. Sarika and Kamal Haasan got married in 1988 two years after the birth of their daughter Shruti when Sarika was 26. She was at the peak of her career, which she left after the marriage. The couple welcomed their second daughter, Akshara, in 1991 before they separated in 2004. 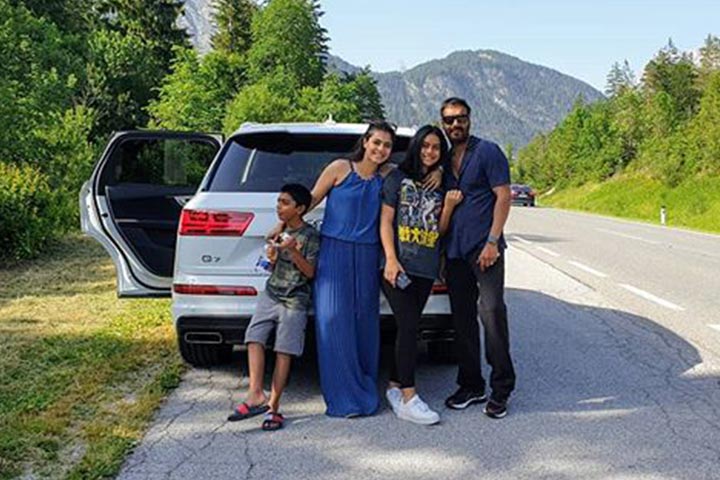 Bollywood’s beloved heroine, Kajol, is the most famous for her role in movies like Dilwale Dulhania Le Jayenge and Kuch Kuch Hota Hai. She has been part of mainstream Bollywood ever since she was accepted into the limelight with the successes of her early movies. She married her co-star and partner of four years in 1988 and became a mother in 2003. Unlike most actresses, she stayed in the industry and continued to work in movies occasionally. The most recent of her critically acclaimed films include My Name is Khan, alongside Shahrukh Khan and Karan Johar. 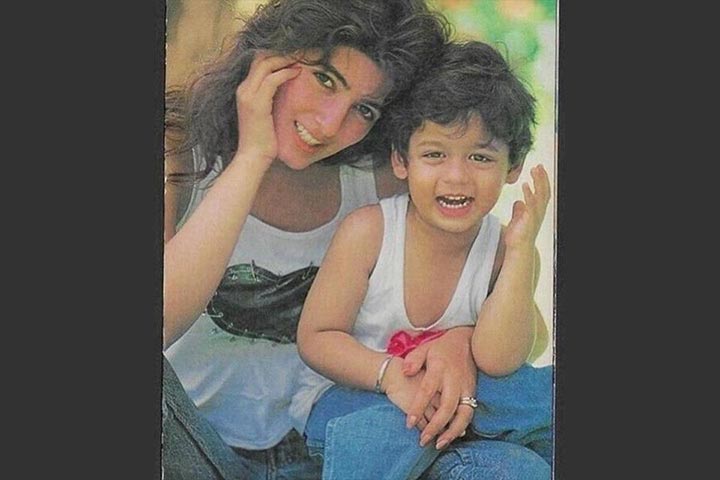 Twinkle Khanna was once the dream girl of India. In 2001, she married her International Khiladi co-star and Bollywood actor Akshay Kumar. The couple welcomed their son Aarav when she was 29 years old. They also have a daughter named Nitara. Though she is retired from acting, she has many active projects, including social work and her own production house. 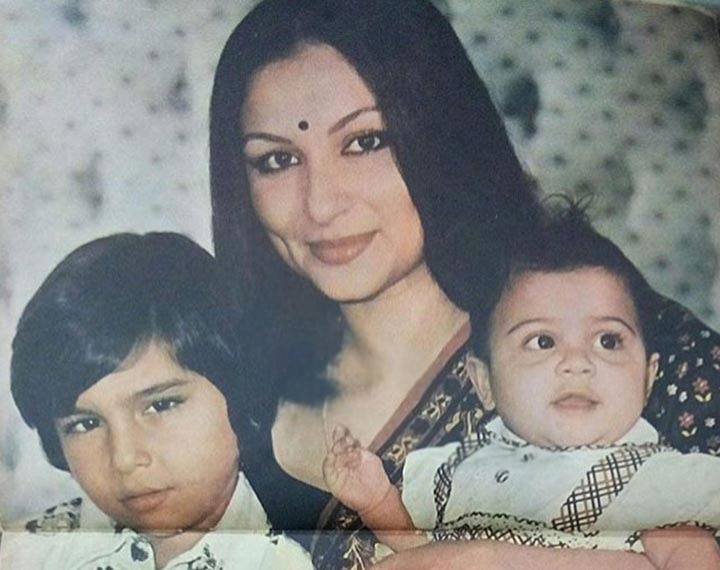 Sharmila Tagore started her career in a movie by the acclaimed director Satyajit Ray. She had a successful career in Bollywood movies like Aradhana, Amar Prem, and Safar. Later, she married the former captain of the Indian Cricket Team and the Nawab of Pataudi, Mansoor Ali Khan Pataudi. They had three children and stayed married until the nawab’s death in 2011. Sharmila gave birth to their first son, Saif Ali Khan when she was 25 years old. Baghyashree made her acting debut in the film Maine Pyaar Kiya as the romantic interest of Salman Khan. She won a Filmfare award for the role. Despite being successful in her career, she took a break from acting when she got married to Himalaya Dassani at the age of 21. They have two children together, the eldest of whom was born when Bhagyashree was 22. Genelia D’Souza captured hearts as an actor in movies like Boys and Jaane Tu…Ya Jaane Na. She has appeared in successful movies in both North and South Indian language films such as Hindi, Tamil, Telugu, and Malayalam. She continues to win hearts as a doting mother to her son and daughter with her husband, Bollywood actor Riteish Deshmukh. The couple got married in 2012 and welcomed their firstborn in 2014 when Genelia was 27 years of age.

It is not easy being a mother. Some of these women managed their careers along with the responsibility of raising a child even before turning 30. Though a few of them stepped away from their acting careers, they kept themselves busy and engaged in other projects alongside handling their households. Do you have a favorite celebrity mother? Tell us about her in the comments.