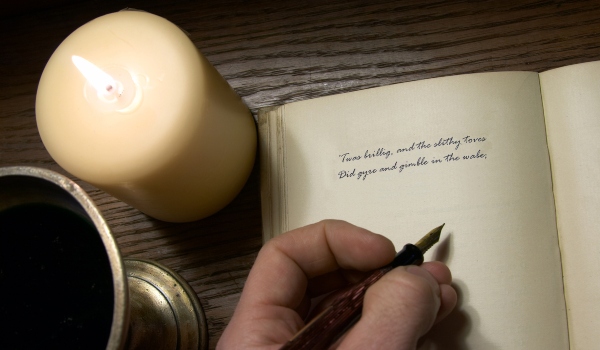 —
On 7 October 1949 the Soviet-occupied area of Germany became an independent state with the official name Deutsche Demokratische Republik/DDR (German Democratic Republic/GDR). The Western-occupied territories had become the Bundesrepublik Deutschland (Federal Republic of Germany) in May of the same year, and for the next four decades there would be two separate German states with very different government, societies, ideologies and allegiances.

The British Library and its predecessors acquired books and other material from the GDR for the whole period of its existence and continues to buy works about the East German state and its legacy. Many are of course research-level publications, the backbone of our non-British collecting, including the output of East German academies, universities, museums and other scholarly institutions, but there are also more general and in some cases ephemeral works which shed light on everyday aspects of life in the GDR.

Official GDR Government publications were received by the Library via international exchange agreements. While our holdings are not complete, we have the proceedings of the East German Parliament (Volkskammer) from the late 1950s to 1990 and the official record of laws and treaties for the whole period of the GDR’s existence. Full details of our own holdings, as well as those of the LSE and Bodleian libraries, can be found in the collection guide on our website We also hold a complete run on microfilm of Neues Deutschland the official newspaper of the ruling Socialist Unity Party (SED).

We hold a small amount of material for and about the East German youth movements, including a collection of poems and art by members of the Ernst Thälmann Pioneer Organisation to celebrate its 30th anniversary. In one poem a boy reflects that in 30 years time he will have a son of his own who will also be a pioneer; I wonder if he remembers that today?

Many publications serve as guides to or histories of the East German state. An impressive publication from 1979, simply titled Deutsche Demokratische Republik: Handbuch gives a full overview of the state’s geography, history, economy, institutions and culture. Like other state-approved histories such as Heinz Heitzer’s DDR – Werden und Wachsen, the Handbuch gives a resolutely upbeat account of the GDR. Inevitably much material has a greater or lesser degree of propagandist content and is openly critical of the West German state, such as a study of the popular magazines and pulp fiction found in a typical Munich news kiosk and described by the study’s author as ‘poison in colourful pamphlets’.

Cultural and leisure activities within the GDR are also represented: music, art and sport all feature in the collections, often in books received as donations or as part of exchange arrangements, intended to showcase the GDR’s cultural credentials.

And of course we acquired original literary texts by prominent East German writers, such as Christa Wolf, Volker Braun, Heiner Müller and many others.

We also hold West German material about the GDR from the period of its existence, also often propagandist in its own way. In the early decades of the two states, West German authors deliberately avoided using the name ‘Deutsche Demokratische Republik’, instead referring to the ‘Soviet Occupation Zone’ (Sowjetische Besatzungszone/SBZ), or sometimes just as ‘the Zone’ as in a 1965 history.

The GDR lasted only 41 years; in October 1989, even as the regime celebrated the state’s 40th anniversary, mass protests were growing in the country and many citizens were taking advantage of new opportunities to flee to the west. Within a few weeks the Berlin Wall had been breached and within a year the GDR had officially ceased to exist, acceding to the Federal Republic to form a single state.

After German reunification, books about the GDR continued to appear: scholarly studies of all aspects of East German history, politics and society; official reports on the activities of bodies such as the Ministry for State Security (STASI); literary works with the GDR as a theme; memoirs of former GDR citizens. We even have some more light-hearted items, some of which pick up on the trend for ‘Ostalgie’ (nostalgia for East Germany), such as a collection of the ‘best Trabi jokes’ mocking the famously unreliable East German cars.

All the material we hold from and about the German Democratic Republic can be found in our online catalogue. With 70 years’ worth of material, we must have something for every research interest in the area.

This post was previously published on bl.uk and is republished here under a Creative Commons license.