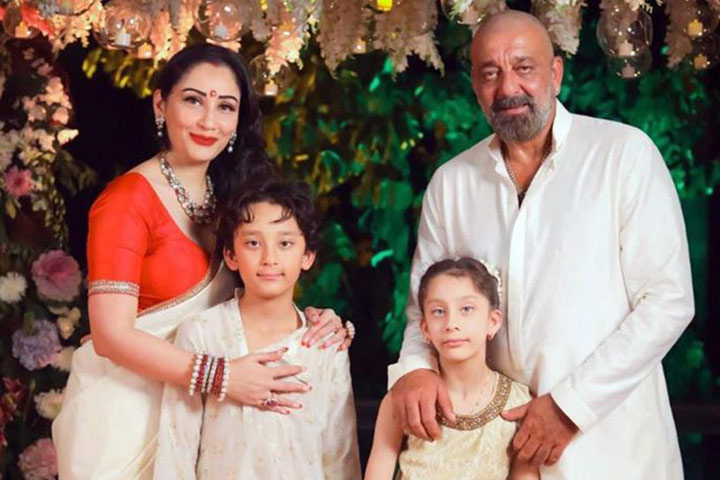 Welcoming a newborn is a wonderful experience. The warmth and love the little one radiates is nothing short of a miracle. Your love knows no bounds and it is indisputably the best feeling in the world. But only a very few get to experience this joy two-fold. Yes, we are talking about twins! In this MomJunction article, we list down the lucky few Bollywood celebrities who got to experience double the happiness. 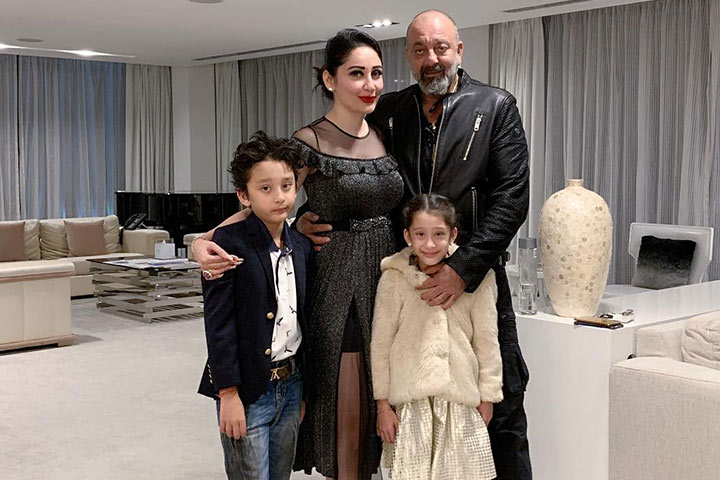 Sanjay Dutt got married to his better half, Manyata in 2008 after two years of dating. The couple welcomed their twin kids, Shahraan and Iqra on 21 October 2010. Sanjay has a daughter, Trishala from his previous marriage to Richa Sharma. Though Sanjay had quite the bad boy image in Bollywood, the 60-year-old actor is a doting father and an amazing husband. 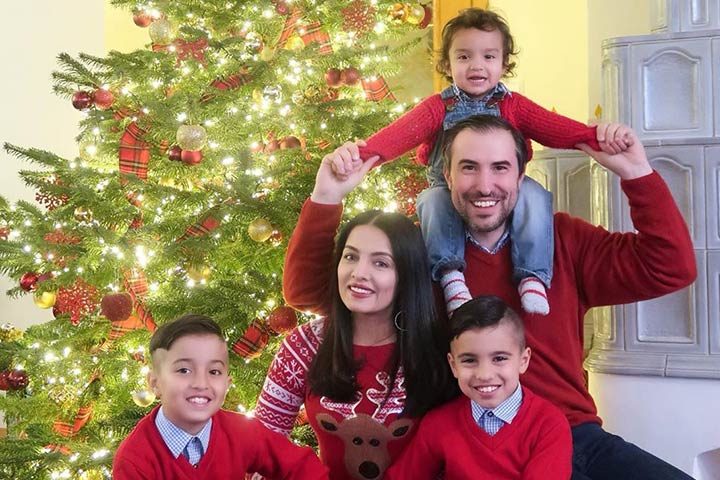 Celina Jaitly had a bittersweet experience of motherhood. The former Miss India welcomed her first set of twins with her Australian beau, Peter Haag in March 2012. They named the twin boys Winston and Viraaj. Seven years later, Celina became pregnant with her second set of twins and became a mother to Arthur and Shamsher in September 2017. In her Instagram post, Celina expressed her grief over losing her little boy Shamsher due to a heart defect. 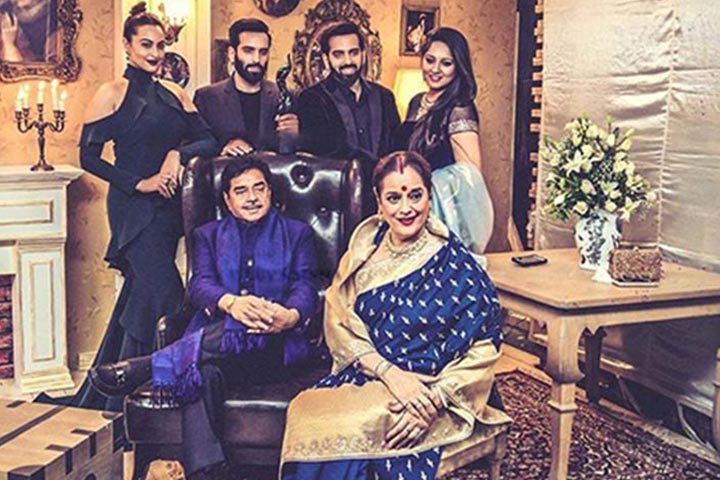 Yesteryear actor, Shatrughan Sinha got married to the former actress and model, Poonam Sinha in 1980. Three years into the marriage, the couple were blessed with twice the bundle of joy when Poonam gave birth to twins, Luv Sinha and Kush Sinha. Luv Sinha has made his debut in Bollywood with the 2010 movie Sadiyaan. Kush, on the other hand, has assisted Abhinav Kashyap while filming Dabangg and has worked with Sanjay Leela Bhansali during the making of Saawariya. The couple was blessed with a baby girl, Sonakshi in 1987. 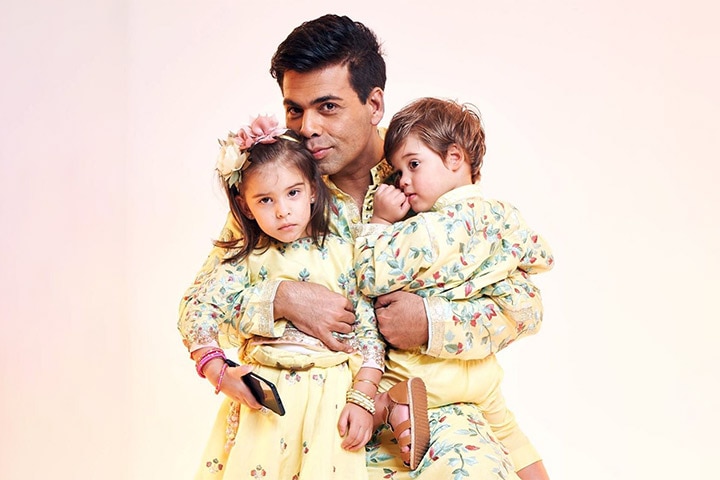 Karan Johar got to embrace fatherhood with the birth of his twins in 2017. Karan never got married and hence decided to embrace parenthood by becoming a single father through surrogacy. The twins were born in a hospital in Mumbai. Karan named his son, Yash after his father and daughter, Roohi which is a rearranged name of his mother, Hiroo. The director celebrated his twins’ second birthday earlier this year. 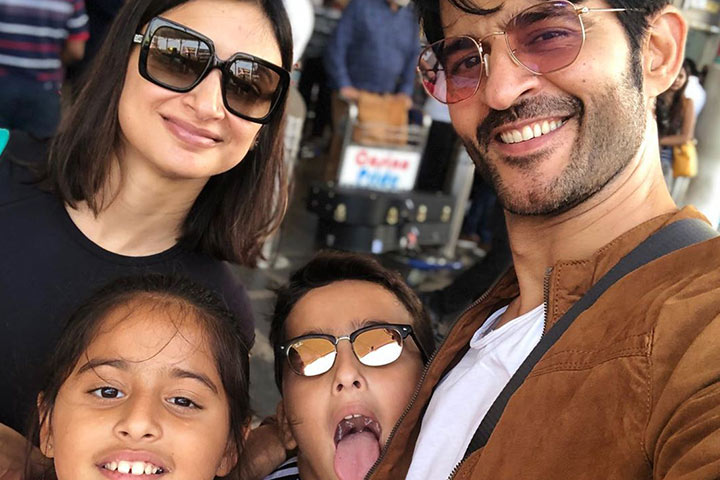 Television actors, Hiten and Gauri became proud parents to twin babies on November 11, 2009. The couple first met while shooting for the TV show Kutumb and eventually got married after dating for two years in April 2004. The couple named their son, Evan and their daughter, Katya. 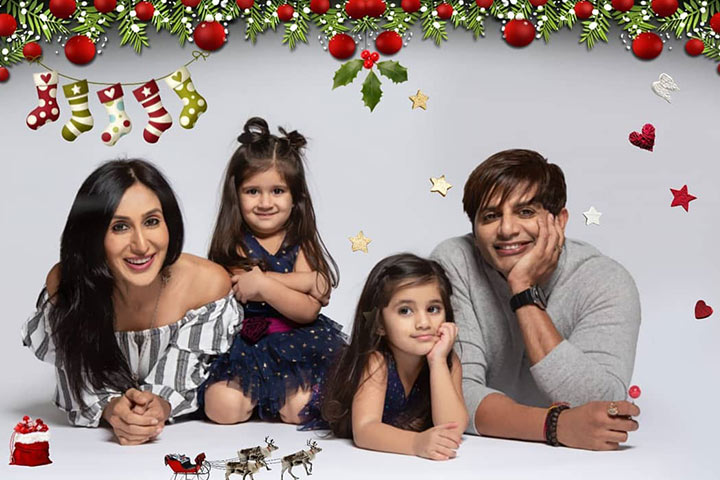 Karanvir got hitched to the actress and model-VJ on November 3, 2006. Karanvir is an actor, producer, and assistant director. The couple became proud parents to twin girls on October 19, 2016. They named their kids Vienna and Raya. The duo has appeared together onscreen on several shows such as Khatron Ke Khiladi 5 and Jhalak Dikhla Jaa season 6. The couple is madly in love with each other and is ecstatic about being parents to their adorable little girls. 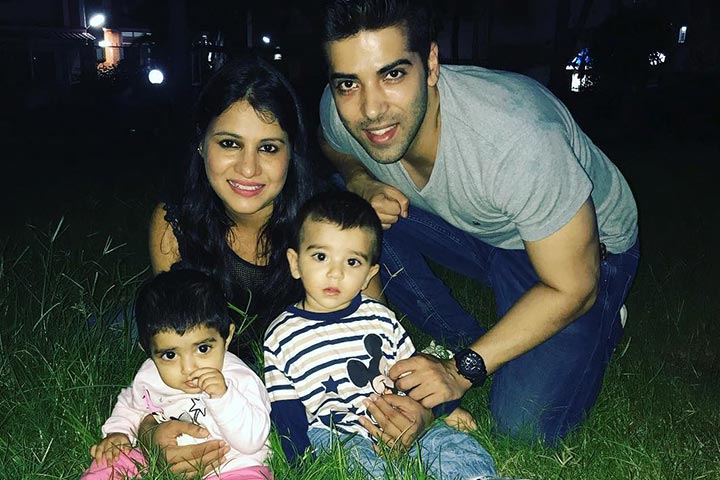 The popular Television actor from the famous TV show Sapna Babul Ka…Bidaai tied the knot with his childhood sweetheart, Divya in November 2012. Congratulations started pouring in when the couple became proud parents to twins and had double the reason to celebrate. The duo picked innovate names for their bundle of joy when they named their son, Ssahir and daughter, Saishaa.

Are there any more celeb couples that we missed out on this list? Feel free to share with us in the comments section below.