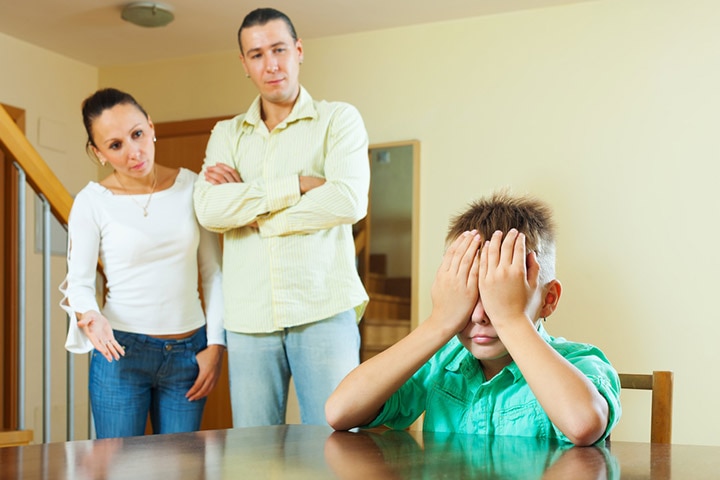 Kids don’t come with a manual. And as a parent, it is important to find the right way to talk to your child. Many parents resort to threatening or violence to get their children to obey them, which can be damaging. Parents can turn into a crazy being with the emotional and stressful responsibilities that comes with taking care of a tiny human. However, what we often don’t realize is how certain subtle sentences that we say to our kid can have the same effect. If you need help understanding the kind of phrases that can be damaging to kids, continue reading our article as we list down 5 such phrases that are a big no-no. Parenting comes with some dark moments. You are having a really bad day already and your child contributes in subtle ways to take it to a whole new level. Whether it is not listening to you or missing their school pickup when you are already pressed for time, kids can easily make your day worse. And in the state of frustration, you might put the blame on your kid and call him/her bad. 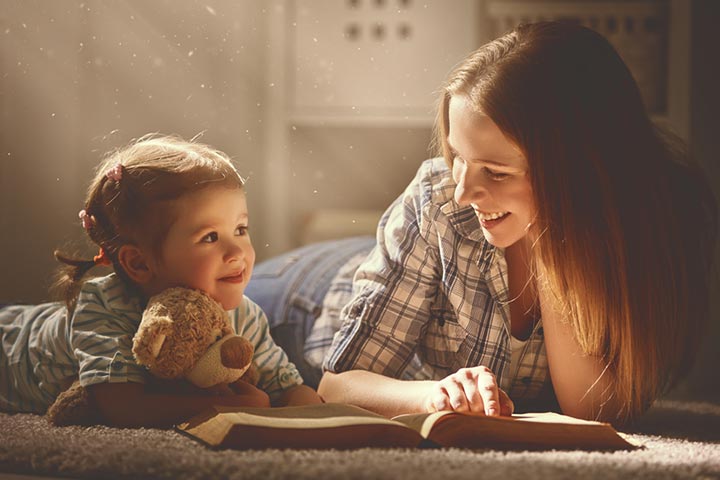 Instead of labeling them as bad, try explaining to them what they did wrong. This can have a more positive effect on the child and help them do better the next time. Also, make sure you call out good behavior and appreciate them whenever they do something right. 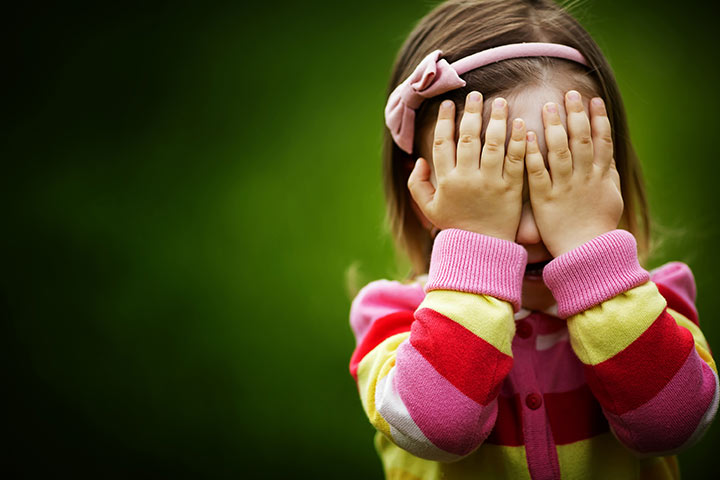 Telling your kid to stop being shy is probably not the right way to do it. Forcing a kid to say hi to strangers or people they are uncomfortable with is not healthy. And if you are commanding them to oblige for a hug or a kiss, you are basically telling them their boundaries are meaningless. It might give them the impression that anybody with higher authority can override their boundaries and do as they please. 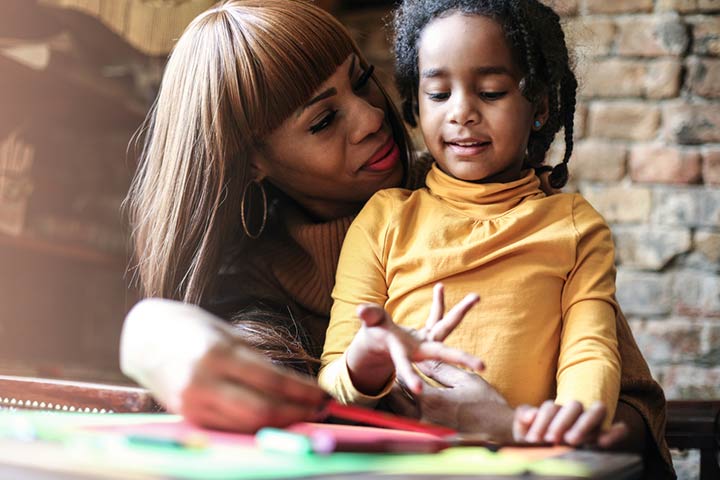 Instead of badgering them about being shy, support, practice, and preparation are what is going to help them overcome it. 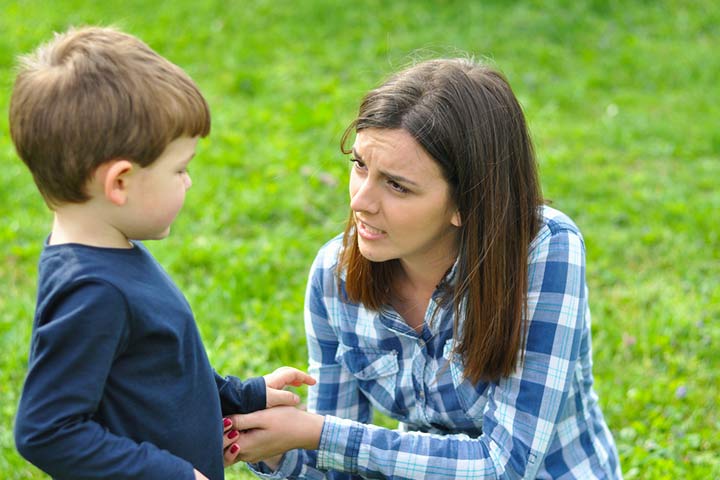 There is a very fine line between coercion and guilt. Guilt can be healthy in making amends for the things that they have done wrong. But leveraging guilt by questioning your bond with the child can affect their sense of security. 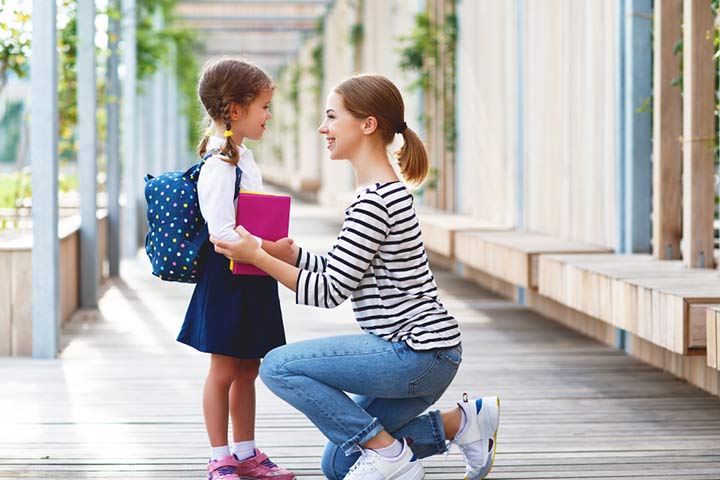 By using this phrase, you are threatening their bond of trust and love and putting them in a really tough spot. And even if it gets the job done, they will lose the sense of security that they had before. Instead, it is better to let them know they will be loved no matter what. 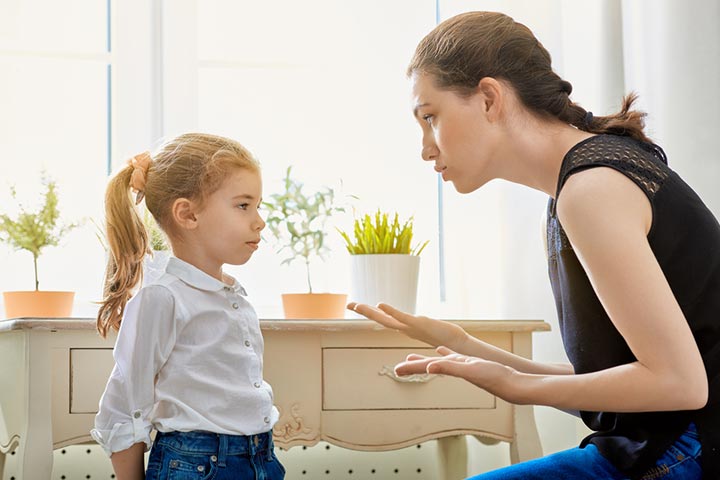 By using this term, you are letting them know there will be consequences to their behavior. You might also be misled into believing that it can be a good way to reinforce good behavior in your child. Oftentimes we use ‘or else’ in anger or as a threat. And you might come up with irrational consequences that may be too harsh to implement. And now that you have said it, you have to follow through. After all, you don’t want your child to take your words lightly. 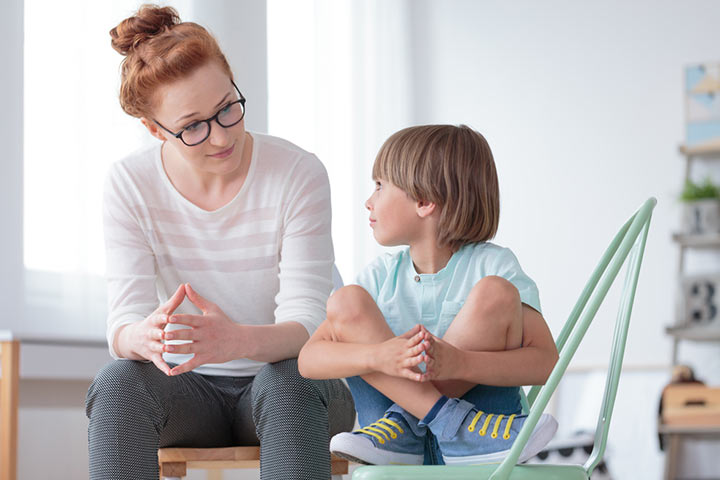 Though it is good to let them know that their actions might have consequences, it is important to set some rules. Come up with reasonable consequences and time out that will help your child understand that such behavior is not tolerated. But also make him/her feel they are still loved and cared for.

5. ‘Learn Something From Your Brother’ 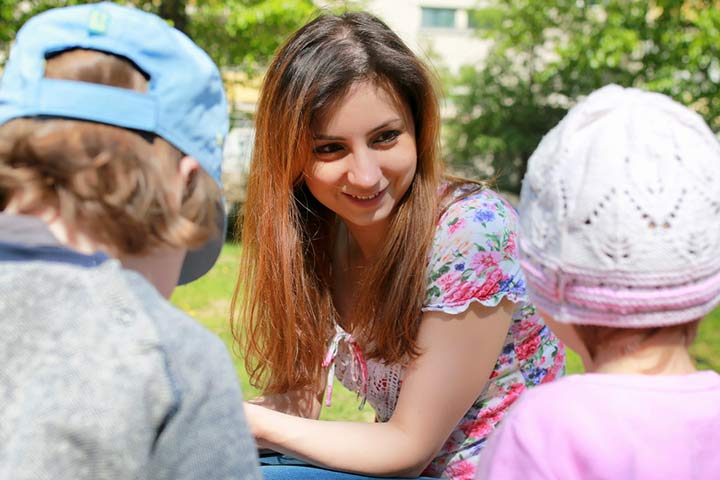 Sibling rivalries are common at a young age. By making such comparison, you might be igniting a spark to yet another fight. And comparisons can be incredibly damaging to the relationship with their sibling. 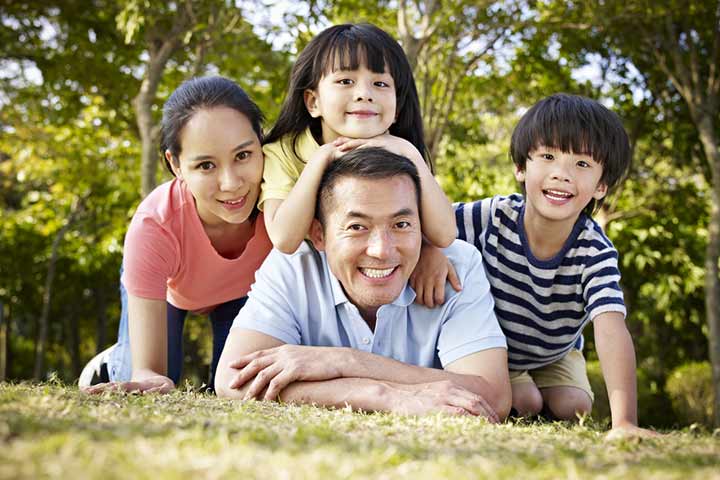 Instead of pointing out weaknesses, you can encourage some non-competitive games that involve cooperating with each other to complete a shared task.

When you are talking to a child, it is important to think before you say something out of anger or frustration. Don’t let your emotions get the better of you. Because, before you realize it, it will soon develop into a habit that can be turn out to be pretty damaging.